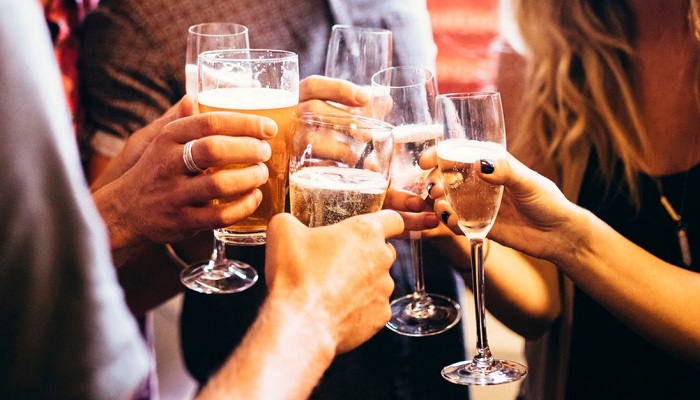 We have always been told that alcohol isn’t good for our health. Well, true it is. The excess of alcohol damages our health. But when taken in moderation, it is good for our brains. That’s what a recent study said.

Prolonged consumption of ethanol can have adverse effects on our central nervous system. However, this study shows that two alcoholic drinks a day keep your brain healthy. it improves the ability of the brain to remove wastes.

The Waste Clearance System Of Our Brain

In 2012, a research team found out about the lymphatic system. It is a macroscopic system of clearing the waste. This system uses cerebral spinal fluid for efficiently removing metabolites and soluble proteins from the central nervous system.

They also assumed that this system also helps in the distribution of non-waste compounds like neurotransmitters, lipids, amino acids, and glucose in the brain.

This glymphatic system stays more active while we are sleeping than while we are awake. It can be destroyed by the trauma and strokes and increases through exercising.

An experiment on the mice revealed that binge drinking level of alcohol, that is 1.5 grams of ethanol per KG of the weight suppresses glymphatic function dramatically in awake mice. Also, it damages the range of the genetic functions in it 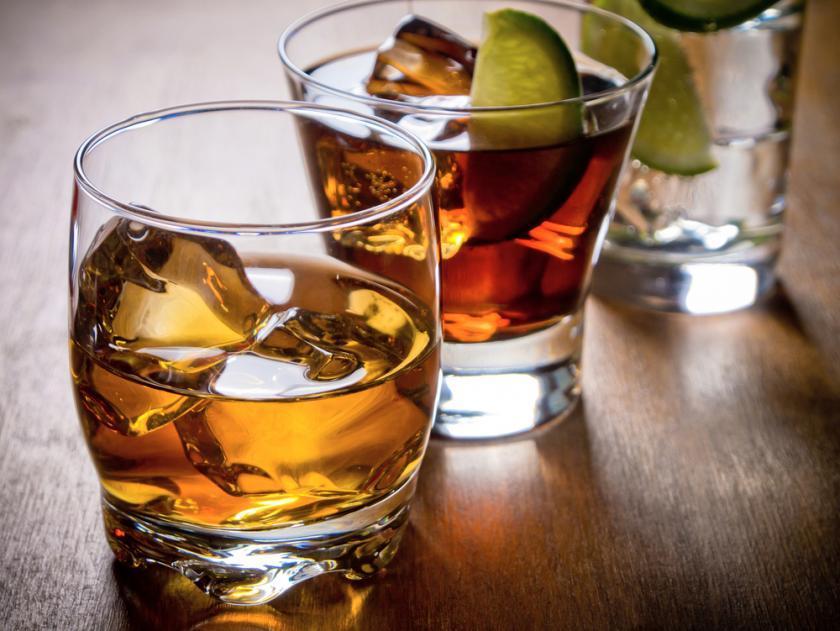 A surprising observation was made. The same mice with the low dose of ethanol, i.r 0.5 grams per kg weight showed increased glymphatic function. This suggested that ethanol has inversely proportional to the lymphatic system.

The chronic consumption of ethanol damages glymphatic system while low doses increase it.

Moderate alcohol releases the low amount of ethanol in our body. It stimulates the lymphatic system and releases specific chemicals and protein in our brain that is good for its health. So we can easily say that two alcoholic drinks a day keep your brain healthy and work as a medicine for our mental health

It not only helps in releasing the waste but also lowers the inflammation in our brain considerably. This helps the cerebral spinal fluid move efficiently through the brain.

And some alcoholic drinks like wine even contain antioxidant properties that are good for the health and cognition of our brain. Older men who drank a glass or two of alcohol every day seemed more active, had better memory and good health as compared to the ones who no longer drank. They had better cognitive functioning as compared to the non-drinkers.

Excessive drinking can cause dementia. Women must not consume more than one drink a day and men must stick to consuming two drinks every day. Excessive and binge drinking causes more harm than benefit to your body and brain. As someone has rightly said, the excess of anything is bad, and alcohol is no exception. 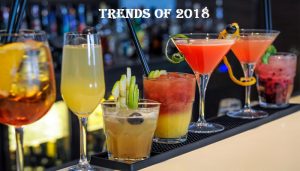 Next post Trends Of 2018- Determining How And What You Drink