With the changing time, people are turning away from Alcohol, and many avoid it while they are on an outing. Also, they are becoming increasingly aware of their health and the negative impact of alcohol on it.

A few years ago, people would have wondered what exotic fruit it is. But today, Kombucha is the beloved of the millennials. It is the fermented and light sparkling drink.

It is made from black or green tea.  And a sparkling of bacteria is added to it. This process has given it a cult status. It has probiotic and antioxidant features. Kombucha can be said to be the opposite of the very sweet soft drinks, and that has made people fall in love with it.

Kombucha is famous especially in the eastern part of London. There are many brands for this particular drink, but Jarr outshines them all. It comes in a very stylish brown bottle of 473 ml in three flavours- original, passion fruit and ginger.

Soft drinks companies, for a long time, have focused on the non-drinkers and the drivers on the party night. However, beer companies have been a little slow in this area.

Recent research said that 25% of millennials don’t drink alcohol at all. Some brewers have taken note of this statistics and have started producing the alcohol-free beer. And trust me, these beer are excellent.

BrewDog is the initiator of the alcohol-free beer with Kaliber and Beck’s Blue beers. Others followed the lead. Most of the non-alcoholic beers are brewed at full strength before the removal of alcohol. However, not all of them are brewed like that. The Big Drop Brewing co has come up with the stout made of chocolate milk. It is brewed to 0.5% abv, and this makes it a welcome option for the non-drinkers who are looking for a change from the lager style drinks.

Apart from the Red Bull and the sorts, all the caffeinated drinks are served hot. Apart from the iced coffee and iced tea that a limited number of people consume.

But now, the new styles of less sweet cold caffeinated drinks are creating the buzz that has taken the cues from the third-wave coffee movement, the non-traditional method of making coffees.

Although the cold brew coffee has existed for a while, it is gaining the popularity only now. And it is because people are seeking alternatives both to the alcohol and soft drinks. Cold brew tea is already in fashion and is served in some restaurants with the etiquettes similar to serving wine. 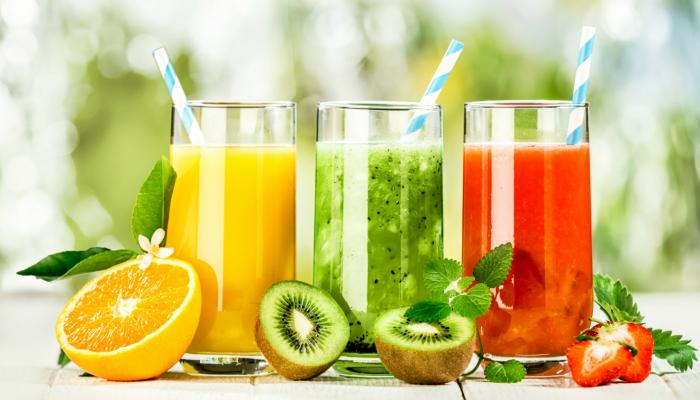 Some adults with more mature palates seek the less apparent blends. According to research, over 40% of the adult consumers of soft drinks look for some unusual flavours.

This has made some companies launch a range of drinks with unusual flavours. These drinks contain more tertiary adult-friendly flavours like cinnamon, cracked black pepper, juniper berries, star anise and lemongrass. These ingredients give the juices a discerning taste and elevated flavour.

In 2012, the soft drink maker Zoe came up with a formula in which it tried to mimic the sensation of the alcohol with some complicated ingredients. However, the product failed to capture the market because it was way ahead of its time.

Six years later, a new breed of the soft drinks has risen that is attempting to deliver every good thing that is associated with the alcoholic beverages minus the hard stuff.  And now, many bars and restaurants are offering the aperitifs and non-alcoholic cocktails, and I mean cocktails, not mocktails.

Monte Rosso is a sparkling bitter aperitif.  it is the blend of cranberries, rowanberries, and botanicals and is served straight over the ice. There are many other names on the list of the companies creating non-alcoholic aperitifs as well.

Shrubs have a tangy taste and are an excellent alternative to alcohol. They can be taken with the food. Like kombucha, Shrubs are also getting popular quickly. This drink is made with vinegar and fruits.

Shrubs came during America’s colonial era and had been revived recently by the bars and restaurants who are looking to offer something different. The brand Nonsuch has created three exotic flavours of Shrubs- basil and peach, garden mint and sour cherry, and juniper and blackcurrant.

Many companies are focusing on launching a more flavoured combination with exciting ingredients. But there are also some who are focused on re-imagining the traditional pop recipes.

Fever-tree is best known for its tonic. It produces varieties of classic soft drinks like ginger ale, ginger beer, and Madagascan cola. The cola is made from the Kola nuts found in Nigeria, Madagascan vanilla and Indonesian cassia.

Many other companies are also following the same path as, Karma Cola. It has made a drink with kola nuts, Coriander, nutmeg, lemon, vanilla, and sugar. The list is long. 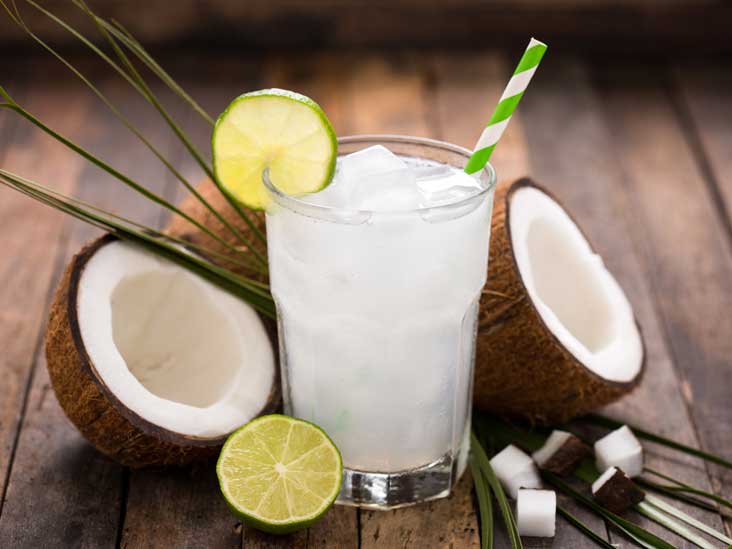 The best and the most healthy drink ever.  It contains lesser sugar as compared to the artificial beverages and is an excellent source of potassium. And it is also said to be the best cure for the hangover.

Many companies have started selling packaged coconut water, and it has become the UK’s fastest growing and most preferred drink.

Brands like Big Boss Palm makes a top-class soda made from coconut water. It comes in a can of 250 ml and is available in three flavours, toasted coconut with a hint of citrus, rose and vanilla.

However, the best flavour and optimum health benefits still lie in the coconut water’s organic form. So, if you can lay hands on fresh coconut water, don’t let it slip from your hands.

These are my top 8 soft drinks alternatives to alcohol. You must try them as they are not only healthier but also comes in better and varied taste. Plus, you also get the good things that come with the alcoholic brews. 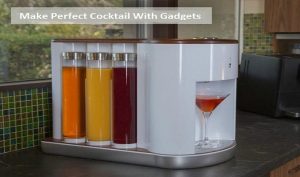 Next post Make The Perfect Cocktail With These 5 Gadgets