One of the leading drinks company Coca-Cola is going to launch its first alcoholic drink and change the company’s history forever. Jorge Garduno in a recent meeting said that the company is trying to experiment with beverages. Coca-Cola is a brand name, and for ages, it is producing non-alcoholic drinks suiting the standard of the people. The change in the drinking pattern will bring revolution and increase the taste buds of the people.

Coca-Cola Introduces Alcoholic Drink in Japan first. The drink makers at Japan branch will add some minerals, shochu(one of the most robust alcohols present in The South East Asian market) and Chu-hi( a local beverage) instead of sparkling water. With these ingredients in mind, tasters are of the opinion that Diet coke lovers will get a respite. But why now? 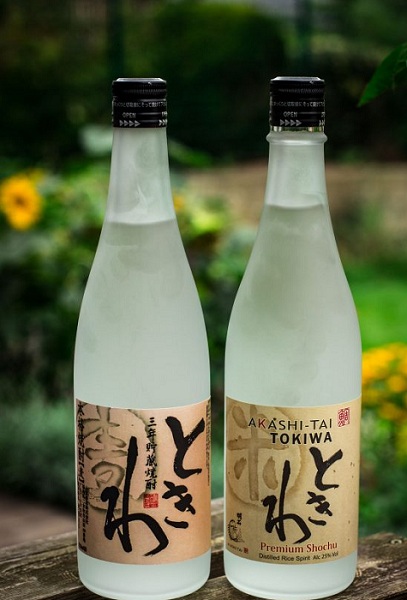 Why Is Coca-Cola Changing the Drink Pattern?

Coca-Cola is one of the oldest and leading beverages in the world. Since the dawn of the 20th century, it is gaining the trust of the people. Celebrities and models advertise for the brand, and many love the enriching taste. With innovation, the brand is changing the flavours and adding exciting new looks. The recent edition, the diet coke is tastier and has a fancy shape that is stealing hearts with its attractive features. However, the moto is still the same”open happiness”.Coca-Cola Introduces Alcoholic Drink which is lemon-flavoured fizzy drink and will be available with 3%, 5%, and 7% alcohol, but only to consumers on the Japanese island of Kyushu.

This time, the moto will dart across youngsters who want constant updates and creativity. Japanese food makers feel the harshest way to impress people especially young ones is through the liquids. And that is why they are about to launch brand new flavours like Diet Coke Ginger Lime, Feisty Cherry, with a slim can look. But why just diet cokes? Because of its popularity. Statistics show that the average sell of diet cokes is much higher in North America than other countries. Slowly Japan and New Zealand are increasing in their sells in cans. Rafael Acevedo believes that the launch will be a bold move and will serve as a strong competitor to other alcoholic drinks.

Tastemakers and analysers are happy that Japan has accepted the challenge of making exciting new flavours with a new look. It is known for its authentic taste buds in tea and traditional drinks. In such a case, the experiment in Japan and launching of Zesty Blood Orange and Diet Coke Twisted Mango is like an icing on the cake.

After several years, Coca-cola will change the flavours and we will see Diet coke in a new format. This innovation will cater to a different set of people who love alcohol. The youngsters who want a change in taste buds. But will this move be worth it? Many researchers think that new flavours may lose out older customers who do not love alcohol. The CEOs of beverage companies do not feel so. They are sure that trusted customers will accept the change. Some may buy the cans for a refreshing and enthralling experience. Connoisseurs from America, North America, Japan, and China are up for the challenge and are happy that finally after lengthy debate, Coca-Cola is up for change.

Next post Soft Drinks Alternatives to Alcohol: Have Fun When You Aren’t Drinking